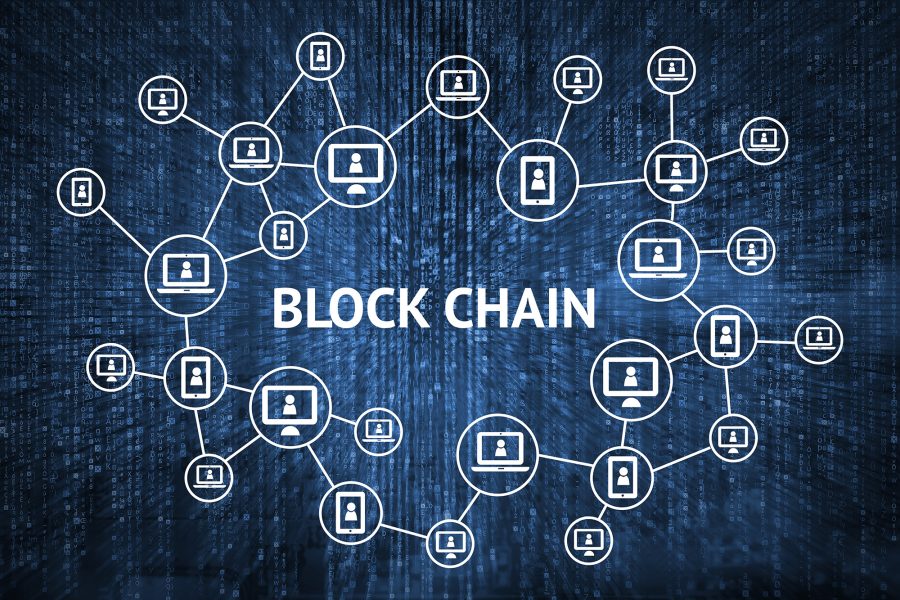 A blockchain, originally block chain, is a growing list of records, called blocks, which are linked using cryptography. Each block contains a cryptographic hash of the previous block, a timestamp, and transaction data. By design, a blockchain is resistant to modification of the data.

Blockchain technology accounts for the issues of security and trust in several ways. First, new blocks are always stored linearly and chronologically. That is, they are always added to the “end” of the blockchain. If you take a look at Bitcoin’s blockchain, you’ll see that each block has a position on the chain, called a “height.” At the time of writing, the most recent block’s height is 548,015, meaning it is the 548,015th block to be added to the blockchain.

After a block has been added to the end of the blockchain, it is very difficult to go back and alter the contents of the block. That’s because each block contains its own hash, along with the hash of the block before it. Hash codes are created by a math function that turns digital information into a string of numbers and letters. If that information is edited in any way, the hash code changes as well.

Here’s why that’s important to security. Let’s say a hacker attempts to edit your transaction from Amazon so that you actually have to pay for your purchase twice. As soon as they edit the dollar amount of your transaction, the block’s hash will change. The next block in the chain will still contain the old hash, and the hacker would need to update that block in order to cover their tracks. However, doing so would change that block’s hash. And the next, and so on.In order to change a single block, then, a hacker would need to change every single block after it on the blockchain. Recalculating all those hashes would take an enormous and improbable amount of computing power. In other words, once a block is added to the blockchain it becomes very difficult to edit and impossible to delete.

To address the issue of trust, blockchain networks have implemented tests for computers that want to join and add blocks to the chain. The tests, called “consensus models,” require users to “prove” themselves before they can participate in a blockchain network. One of the most common examples employed by Bitcoin is called “proof of work.”In the proof of work system, computers must “prove” that they have done “work” by solving a complex computational math problem. If a computer solves one of these problems, they become eligible to add a block to the blockchain. But the process of adding blocks to the blockchain, what the cryptocurrency world calls “mining,” is not easy. In fact, according to the blockchain news site BlockExplorer, the odds of solving one of these problems on the Bitcoin network are about 1 in 7 trillion at the time of writing. To solve complex math problems at those odds, computers must run programs that cost them significant amounts of power and energy (read: money).
Read more: Blockchain, Explained Definition | Investopedia https://www.investopedia.com/terms/b/blockchain.asp#ixzz5XU2qfrjv
Follow us: Investopedia on Facebook.

Support
Talk With us